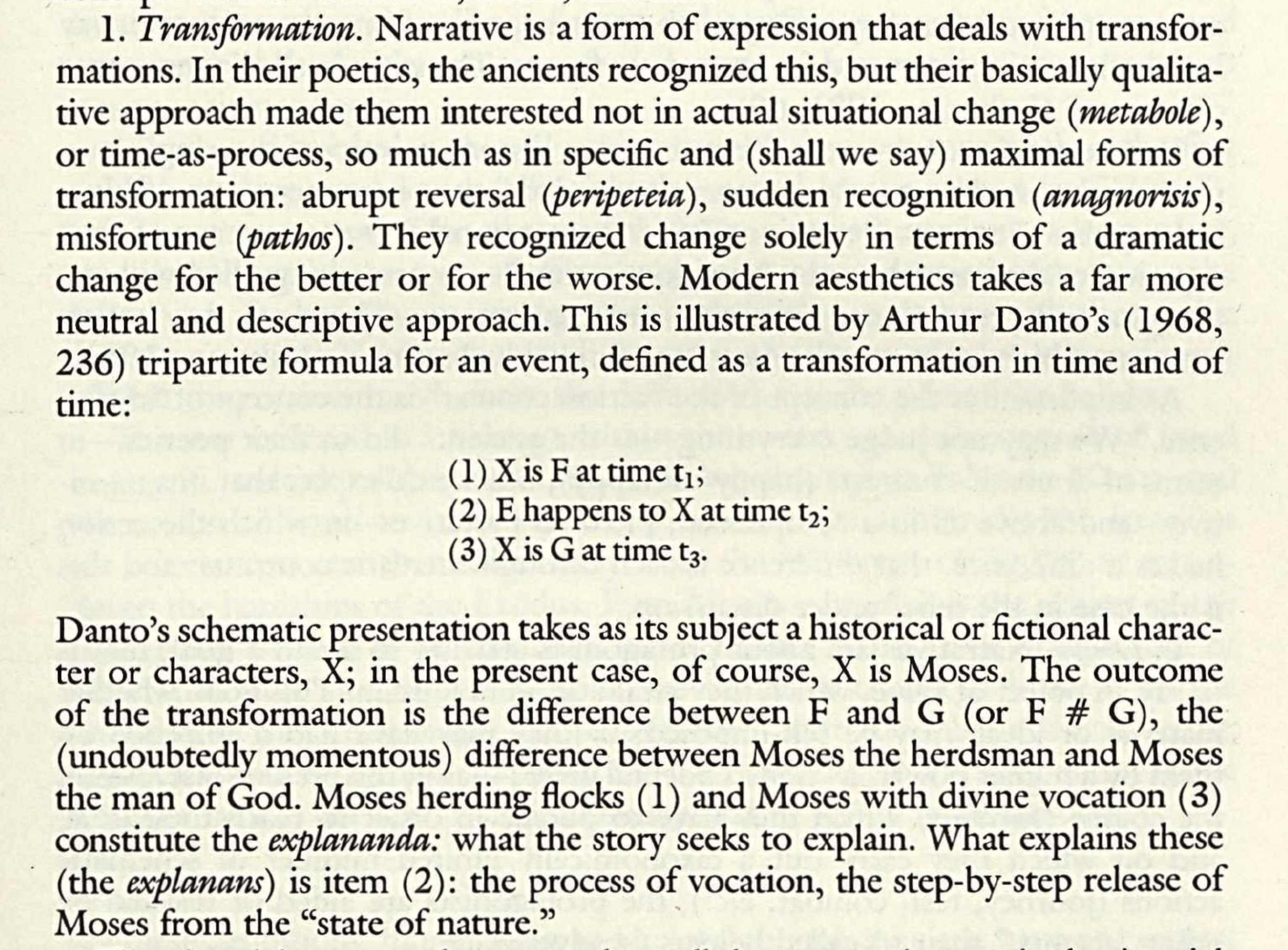 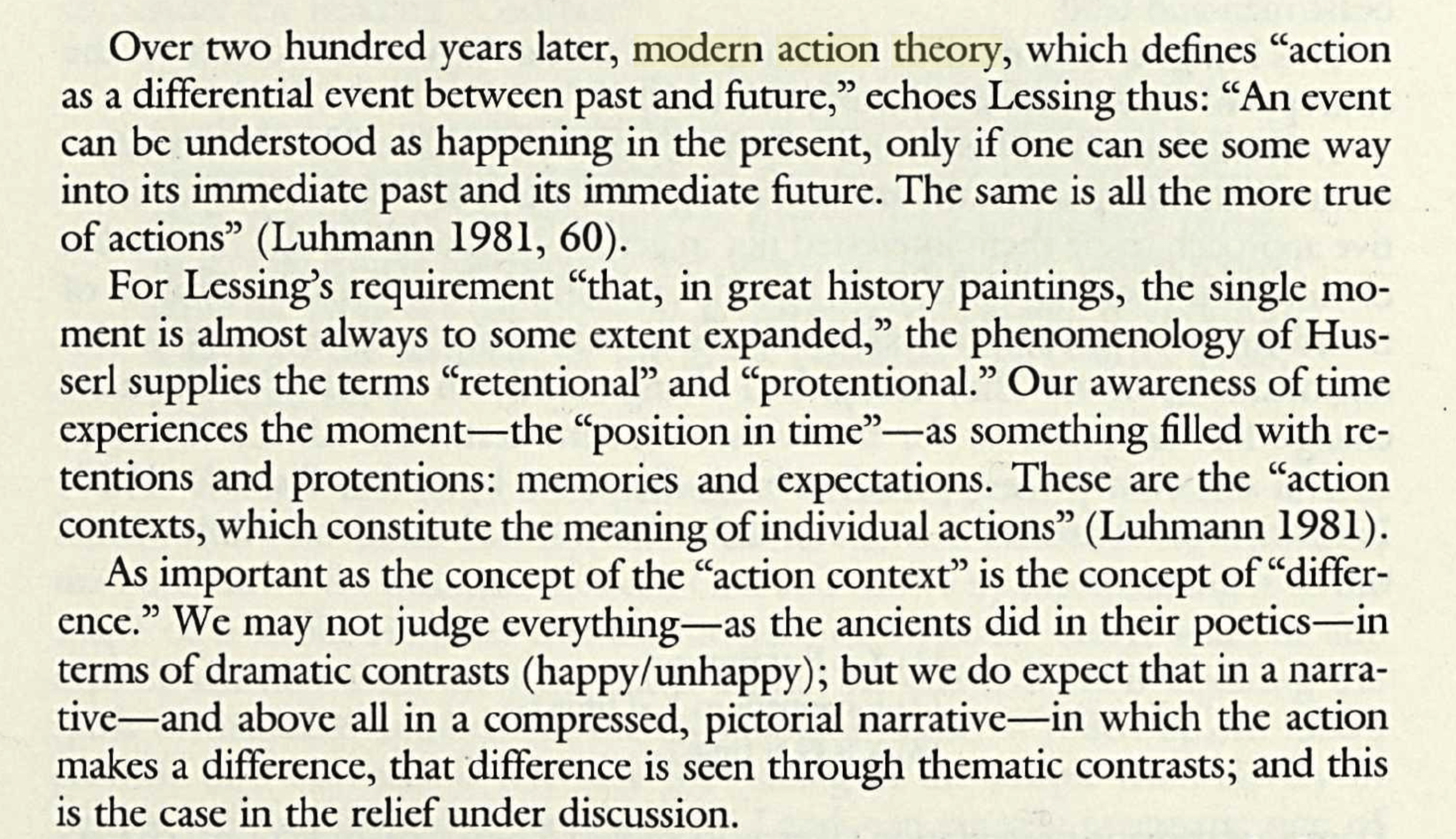 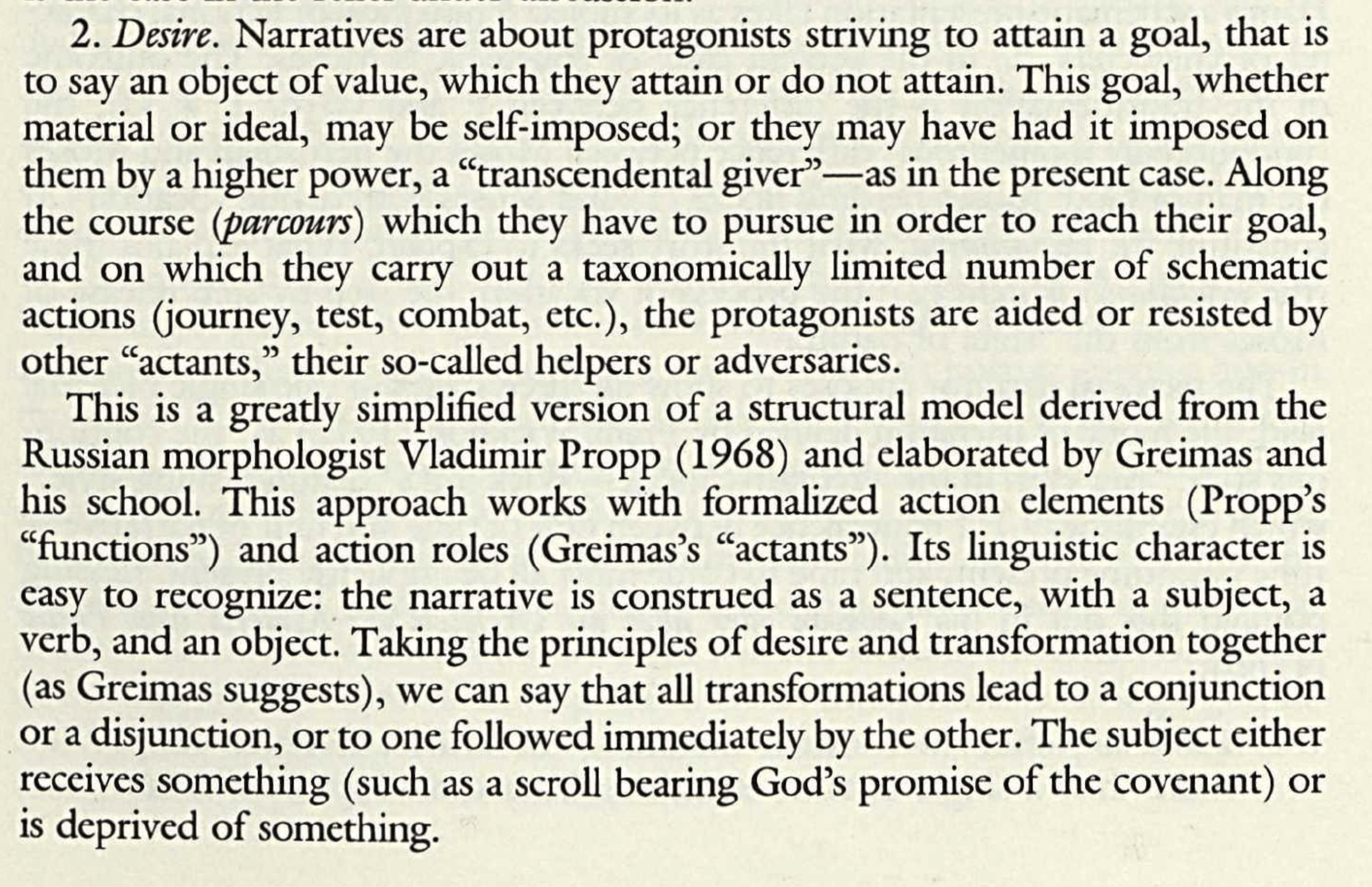 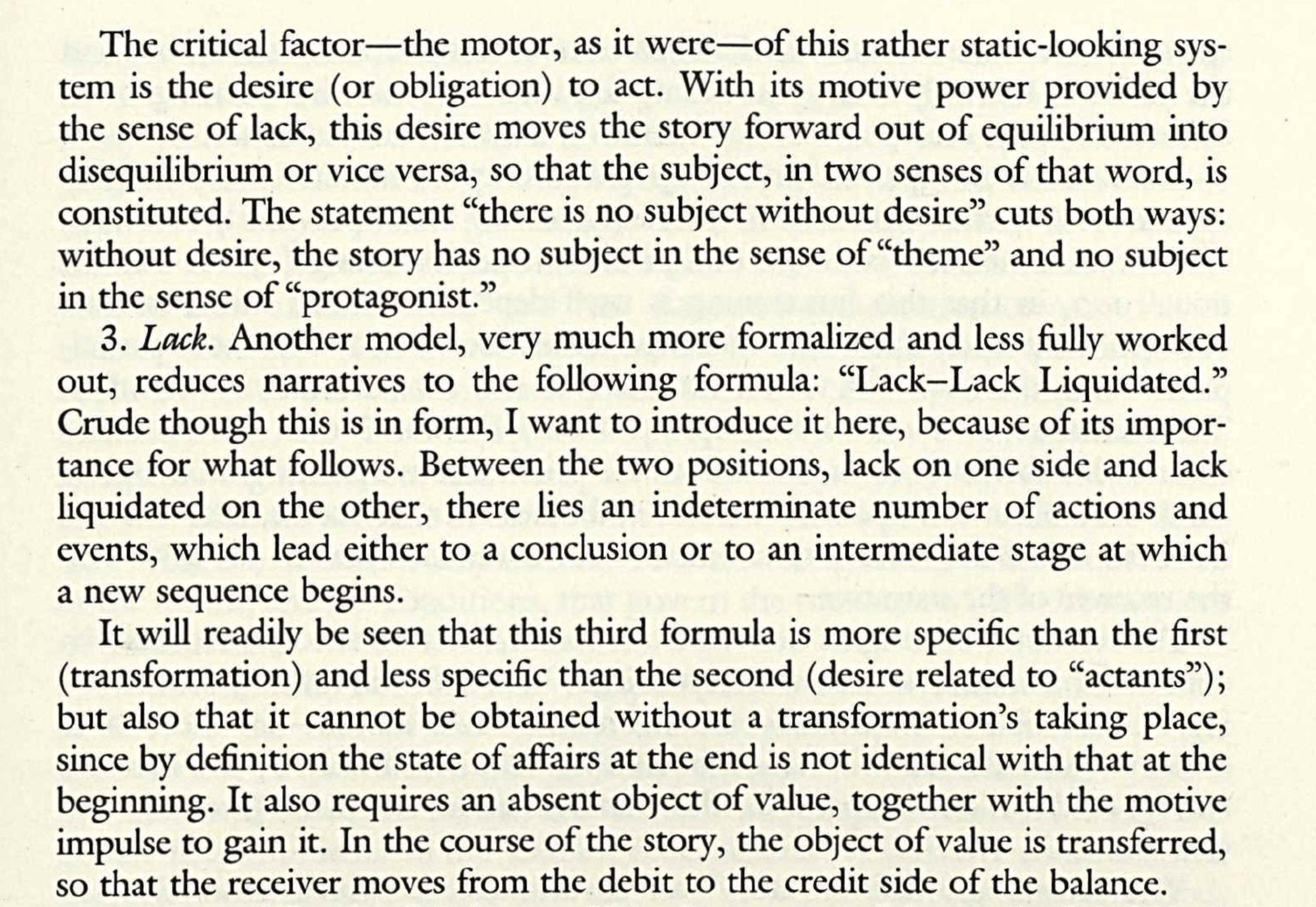 tired of screenshots ill stop here (for now at least). I don’t think this breaks any major ground on my thinking of how to generate narrative, but it is both clearly stated and a good jumping off point to follow the threads of research mentioned.

From here the text I am reading this in (an art history assignment) goes a bit meta and says that narrative is also a contract between the narrator and we, the viewers/readers. And that relationship gives an expectation that the change that will come in the story is “the” change, one we anticipate. I dont know if that means foreshadowed, obvious, or simply important enough to be interesting.

kind of interesting. I hadnt considered exploring film studies as an extension of the research of narrative I have dipped a toe in to in literary and specifically fable, with an eye towards game narrative generation. perhaps there are veins in film studies to be mined, though my intial skepticism is that like much modern philosophy its use of language is meant to be imprecise rather than something that one could use as the basis of code. the other concern of course is that film studies becomes so wrapped up in its own limitations (aka where do we put cameras and lights in a scene) that it isnt helpful in creating a written narrative generatively. 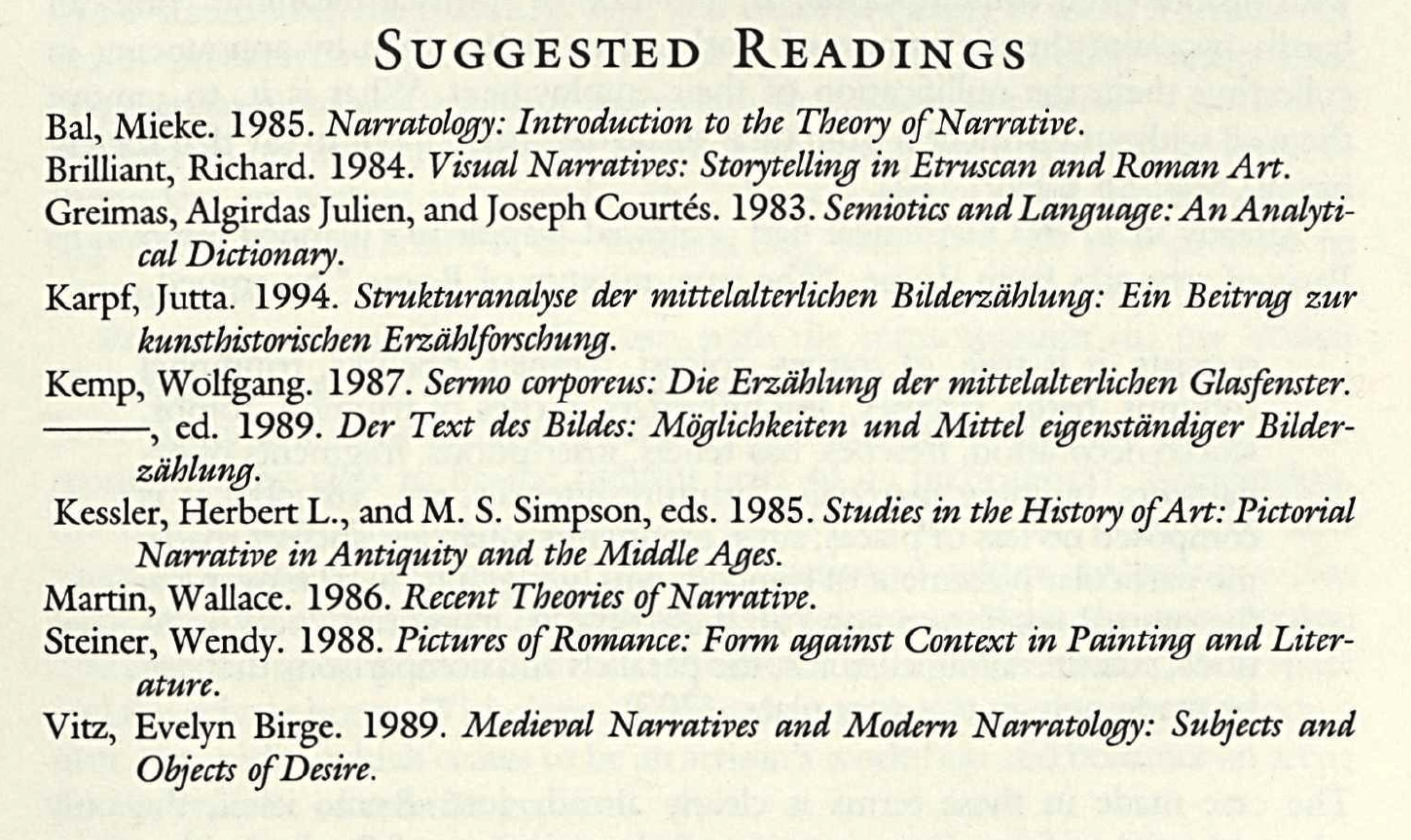